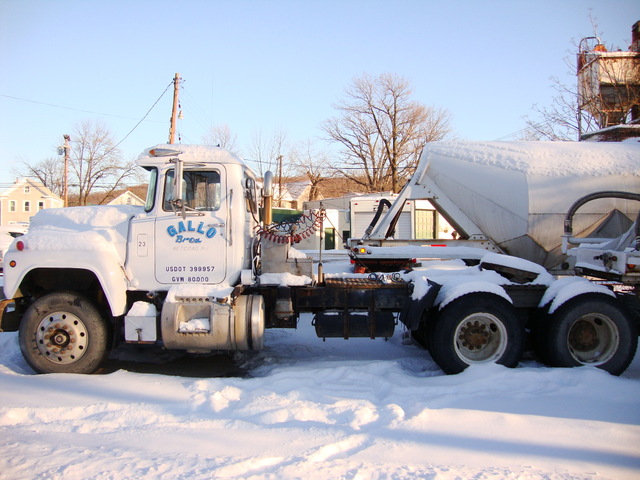 in 1903, Orville and Wilbur Wright flew the first successful airplane at Kitty Hawk

and in 1908, Henry Ford introduced the Model T

During this same time

and his brothers were hard at work setting the pace for

In the spirit of these other great pioneers

John Mack had a vision

to produce the most durable and powerful heavy-duty trucks

and engines in the world

The innovative designs and products he created began

a tradition of innovation that has continued to this day.

with his own design for a motorized wagon

The work paid off the same year

when the brothers introduced their first successful vehicle

before being converted into a truck

The vehicle racked up a million miles of service

The success and acceptance of "Old No. 1"

Initiated a history of truck development unparalleled in the industry

and established a company whose reputation for tough

high-quality products has since become

"part of the language."


Mack used the slogan in advertisements for many years

especially when we produced buses...

"The first Mack was a bus and the first bus was a Mack."

is reported to have occurred when Jack Mack

The neighbor was Theodore Heilbron

who lived at 33 Third Avenue

a block from the Mack shop on Atlantic Avenue

The ride most likely took place in the fall

when the new 1902 Winton touring car was introduced.

The superior performance of the new Winton

soon had the two automobilists in an enthusiastic mood

And it was not long before their conversation centered

on the future developments of gasoline engines and motor vehicles

with John M., Augustus F., and William C. Mack as the directors.

A Mack® truck is different from the rest

Mack builds the power train as well as the vehicle

You're not in business to own trucks

You're in business to profit from them

If you have too much truck for the job

it's hard to make money

If you have too little truck

it's even harder to make money

This Tractor is a Great Running

Very Much a Road Worthy Truck

This Mack is Located in Rockaway,NJ 07866

Please understand I don't own this Truck personally

I am a full time broker selling for a customer

My goal is to bring the buyer and seller together

I do my very best to tell you what I know

I encourage and very much support a pre-buy inspection

Do You Need Help Marketing Your 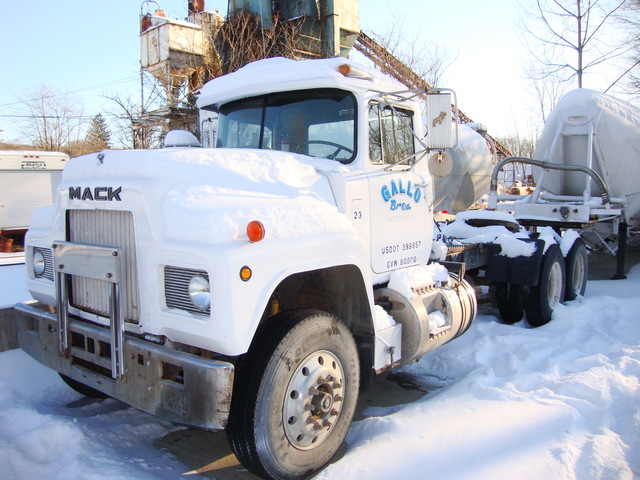 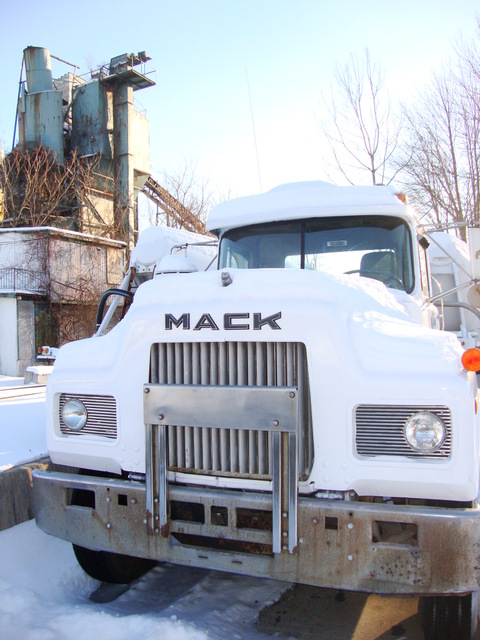 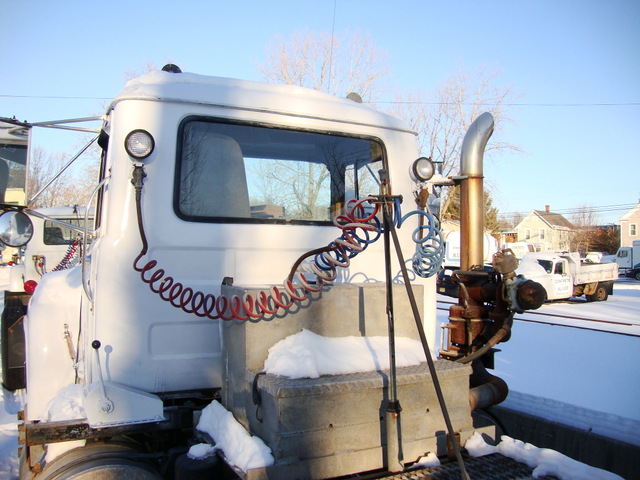 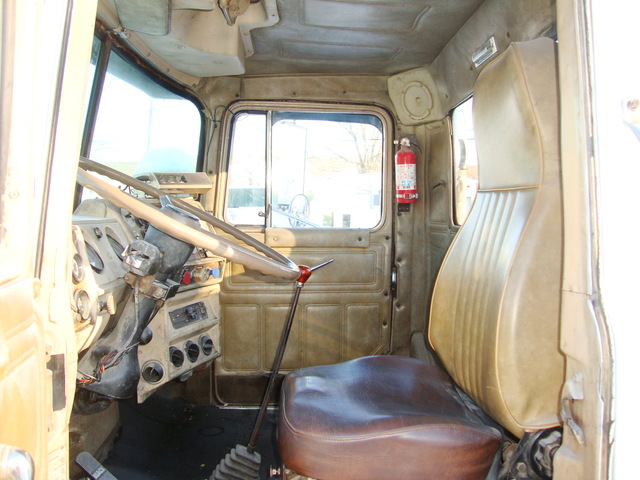 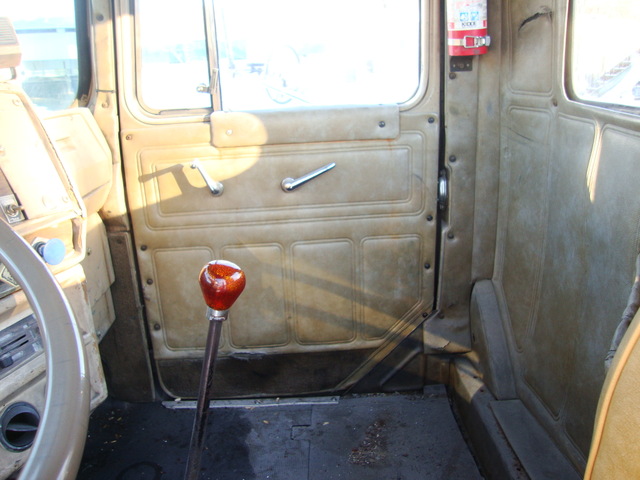 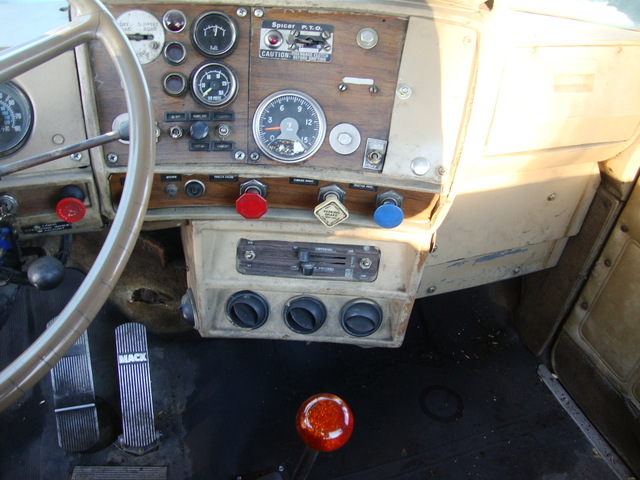 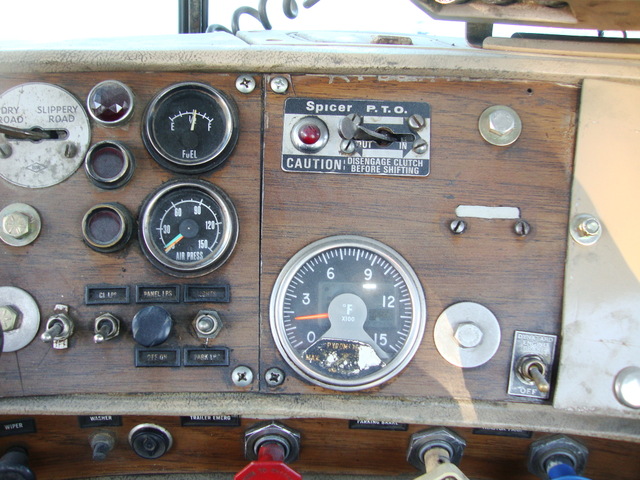 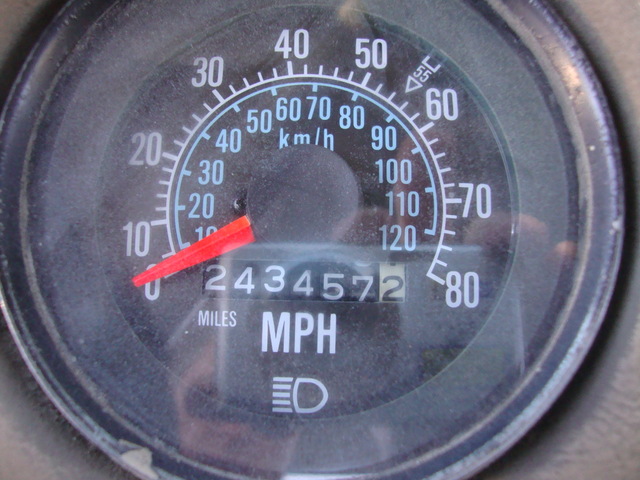 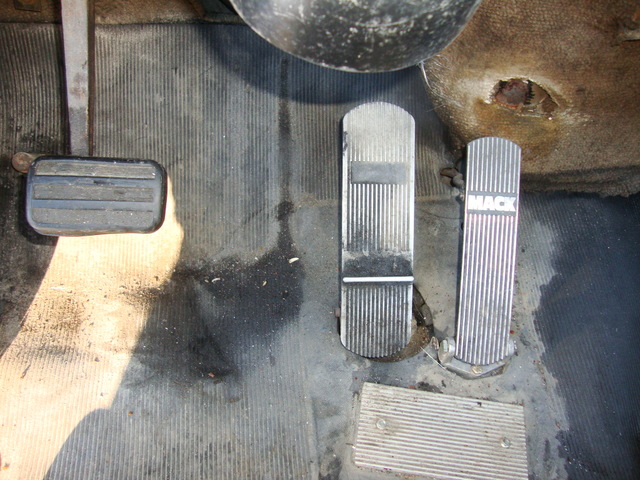 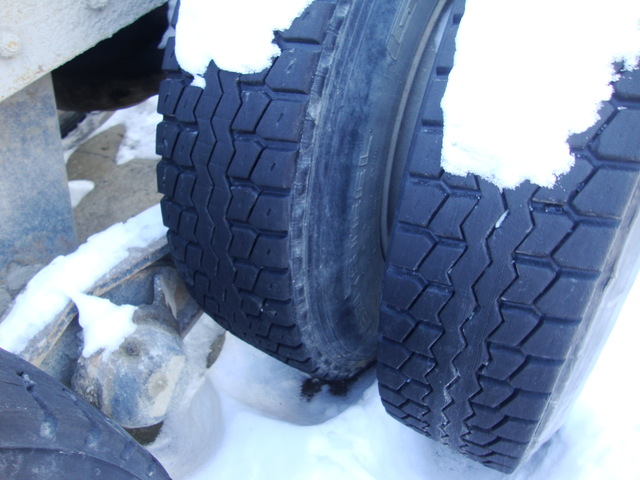 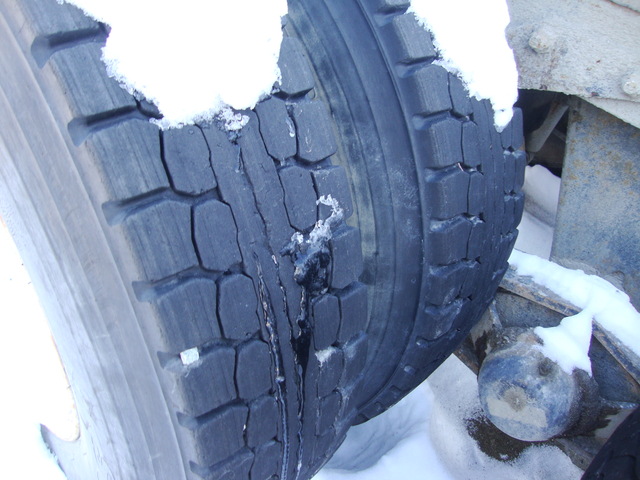 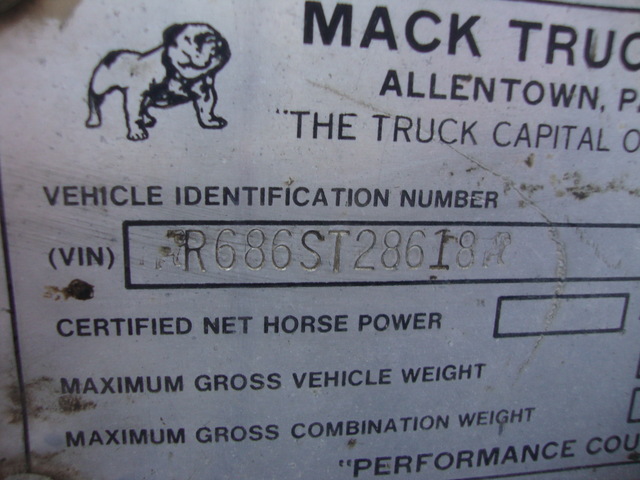 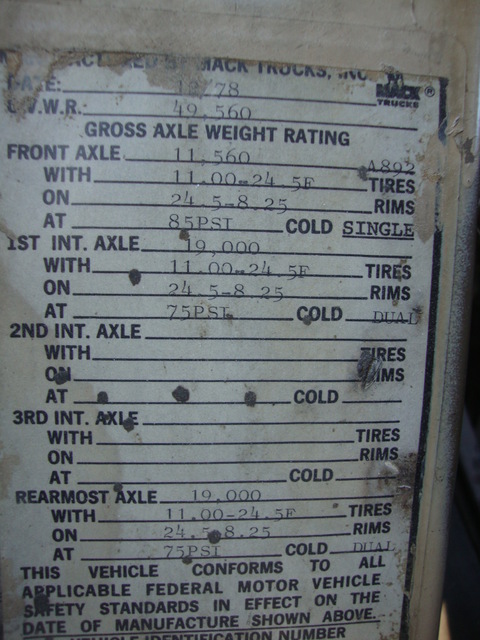 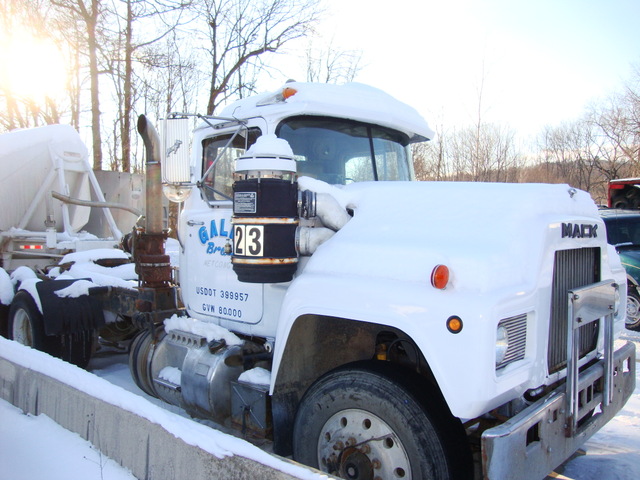 Best Time to Reach Me 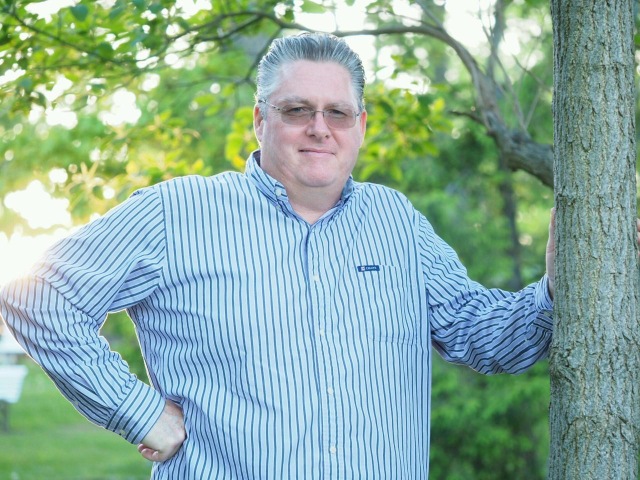 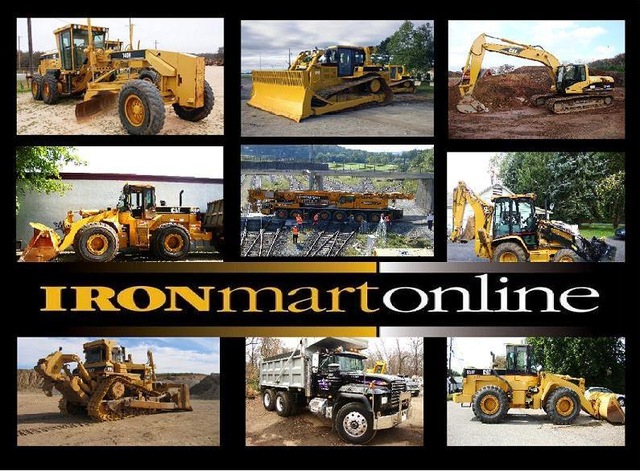 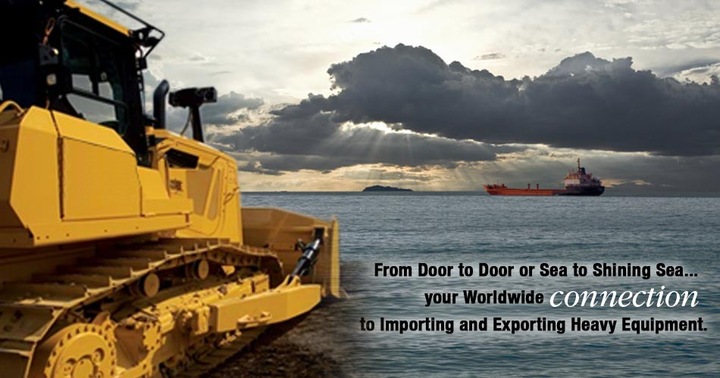